Established in 2009, the Eastern Diversity Group (EDG) is a social support group for young people who are same-sex attracted, transgender and gender diverse, intersex, queer, or are questioning their sexuality or gender identity. The program was developed as an extension of FAN’s ‘Alsorts’ response – its core aim is to provide a safe space for LGBTIQ+ young people who do not have support from their family of origin. As with all FAN’s Alsorts responses EDG is a state wide program.

Click here for the EDG Program Flyer and Calendar 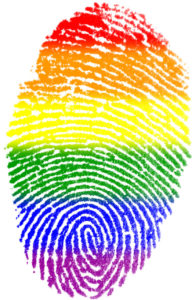